The nest of the monks

Since childhood I have always felt a special fascination for hunting animals. Of course the great African carnivores have for me a special mystic, but also the closer birds of prey such as eagles and hawks.

The common kestrel (Falco Tinnunculus) is one of those birds. Small falcon, lives mainly in Europe, Asia and Africa.

If we look well, we may see him flying over our fields, even in the environment of inhabited areas. But this closeness should not make us neglect their attention, because otherwise it could happen that we stop enjoying their presence.

The natural territory for the kestrel is the open field with scrub, where he can find food in the form of insects, reptiles and rodents. That is why nesting in a hollow of an old Romanesque church with access to a cereal field, is especially convenient.

The laying occurs in the month of May and the incubation lasts for four weeks. The female, of greater size, is in charge, giving heat to the nest, while the male is in charge of hunting.

It is curious to see how he claims for her with a little scream from a cornice, and then go together to enjoy the lizard that he carries in his claws.

In the days after hatching, the chicks are especially vulnerable and the mother does not move away from her side. Meanwhile, the father continues hunting for the family.

After these initial days the young birds are a little stronger, also starting to need more food. At this point the mother joins the task of providing food, beginning a frantic period of comings and goings.

The most frequent entries to the nest occur with insects, probably because of its great abundance compared with other prey. In these cases the adult delivers the prey without stopping, moving away from the nest with a quick and acrobatic foreshortening.

The chicks are at all times in a situation of tense calm. They do not stop looking abroad and when they see that one of their parents approaches with a piece, a brief struggle begins to take the best position and be chosen at the time of receiving the food.

Occasionally the delivery of a larger piece occurs, such as a mouse. In these situations the adult enters the nest and helps them delivering food from peak to peak.

But let’s not forget that the kestrel is actually a hunter, and therefore implacable. In this case the mouse was hit repeatedly against one of the stones at the entrance of the nest. Surely the unfortunate was still moving.

After about four weeks since their birth, the young already have their flight plumage. A plumage very similar to his mother, and used for their first aerial dabbling.

There are short flights, mainly strengthening. These exercises are gradually lengthening until they become hunting practices.

About a week later the young are ready to fend for themselves. The family nucleus is broken, and each member takes his own way.

Who knows if next year they will return to occupy the nest again, as they did last year.

Good luck to all. 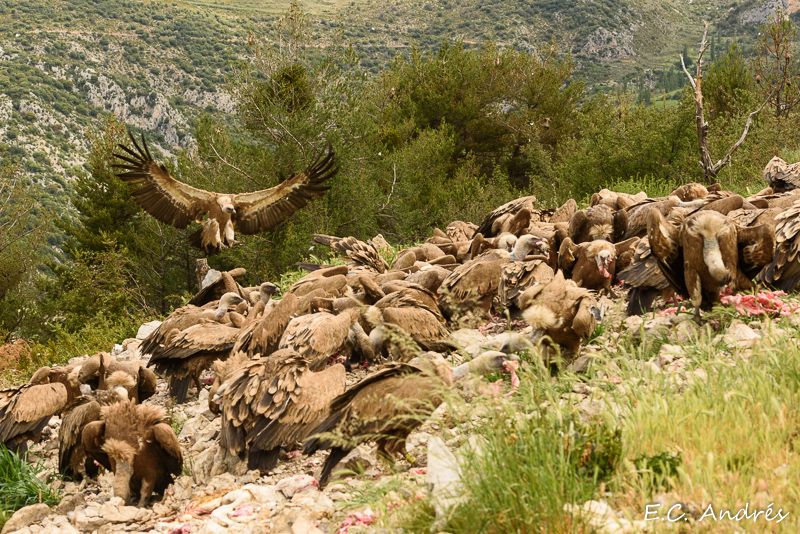 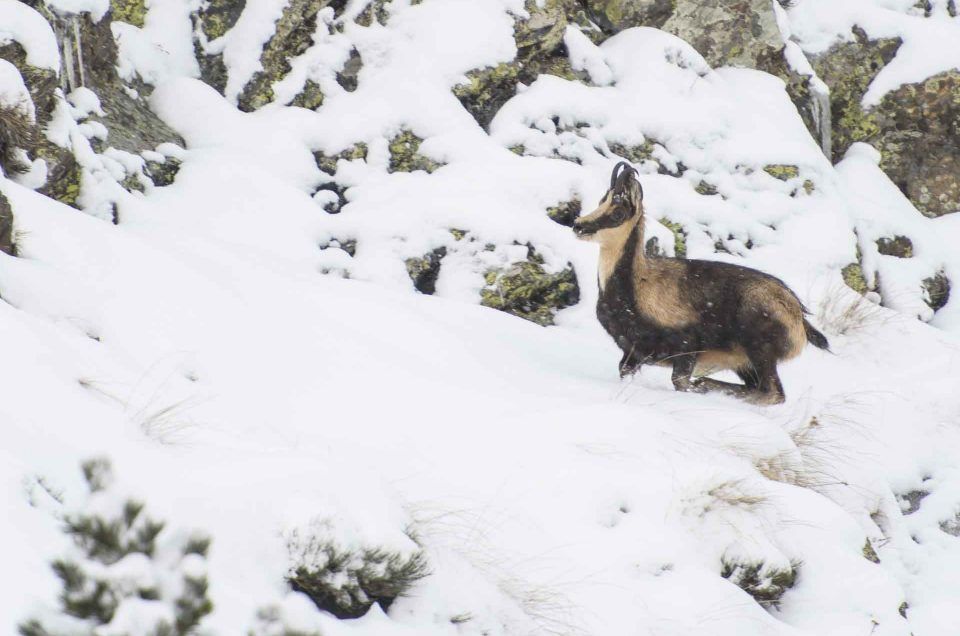